The Calandro name has been associated with the grocery business in Baton Rouge since 1941 when Brazil and Vennera Calandro opened a small corner grocery store on Government Street, originally known as the Plee-zing Food Store.  In these early years, Brazil and Vennera’s sons – Sonny, Blaise Jr., Charles, and Mark – could be found in and around the store cashiering, stocking, sweeping, mopping, and even occasionally playing, but always involved.  Now, even though both Brazil and Vennera have passed, their sons are the owners and are still heavily involved in both stores, managing and purchasing, and even sometimes sweeping and stocking – but always extending the Calandro family atmosphere to the Baton Rouge community.  And the third generation of the family – Blaise Calandro III & Taylor Calandro – are also now involved in day-to-day operation at both stores.

As far as locations go, the original Plee-Zing store has since changed its name to Calandro’s Supermarket, Inc., has gone through a number of additions and updates, and has grown over the years into the supermarket it is now – a Baton Rouge landmark – now affectionately known as Calandro’s Mid-City – located at 4142 Government Street.  In 2000, the Calandro family also opened a second Calandro’s Supermarket at 12732 Perkins Road – which we call Calandro’s Perkins – to accommodate our customers in South Baton Rouge. Calandro’s Perkins as been a huge success and just recently celebrated its  20 year anniversary. 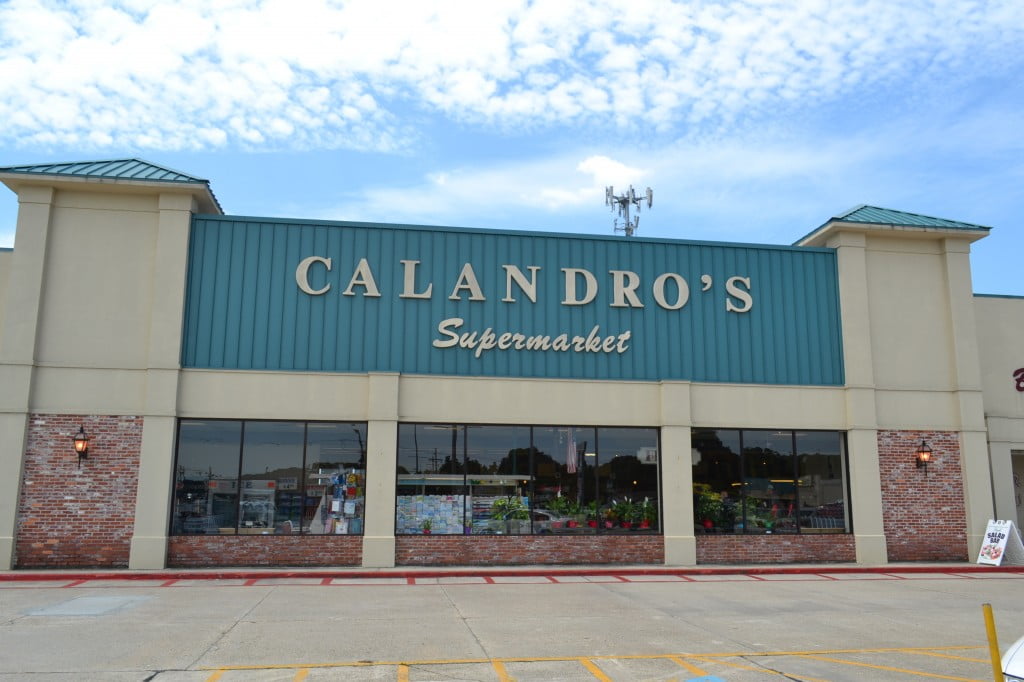 So as you can see, Calandro’s has been a mainstay in the Baton Rouge community for over 80 years.  Throughout these changing times, we’ve never lost our focus on service, quality, and selection for the Baton Rouge community and we always extend our family to yours.  We welcome you to join us, at either of our stores, and experience our unique grocery shopping experience for yourself. 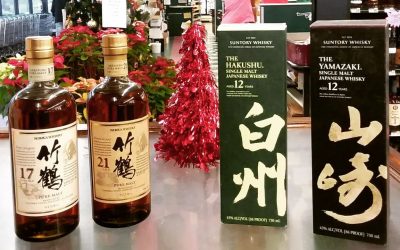 Welp...Uncle Charlie-Scrooge must've been visited by the Ghost of Christmas past, and taken to a prior wine trip many years ago in Japan, because he inexplicably brought back some incredible Japanese whiskeys that we hardly see around here. He still hasn't quite come... 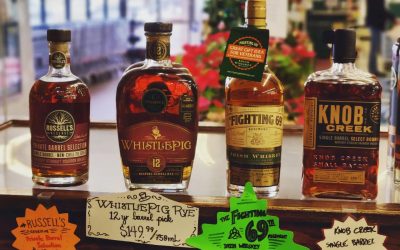 Uncle Charlie was digging through his high-end Christmas wines and came across some oldie-but-goodie barrel picks and other sought after #whiskey from Calandro's this past year. He wanted them OUT of the wine room (BAH Humbug!), so we're doing a special Christmas... 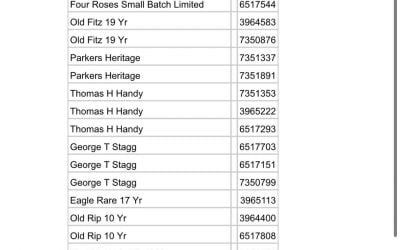 Here is the list of winners from last nights 11th Annual Rare Whiskey Raffle Part 2! Bottles will be available for purchase for winners at 12 PM today at our Perkins Rd location… you have until December 31st to claim your bottles… if you lost your tickets and think... 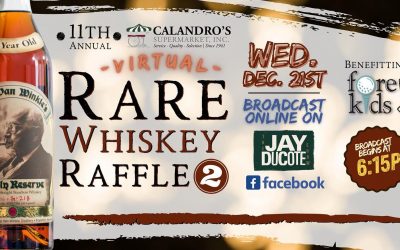 Calandro's 11th Annual ** Virtual** Rare Whiskey Raffle has been extended to a 2nd Draw! Unfortunately for us, we received our allocations of BTAC & Pappy Van Winkle AFTER the original raffle draw. Fortunately for you, this means we get to extend the fun to a 2nd... 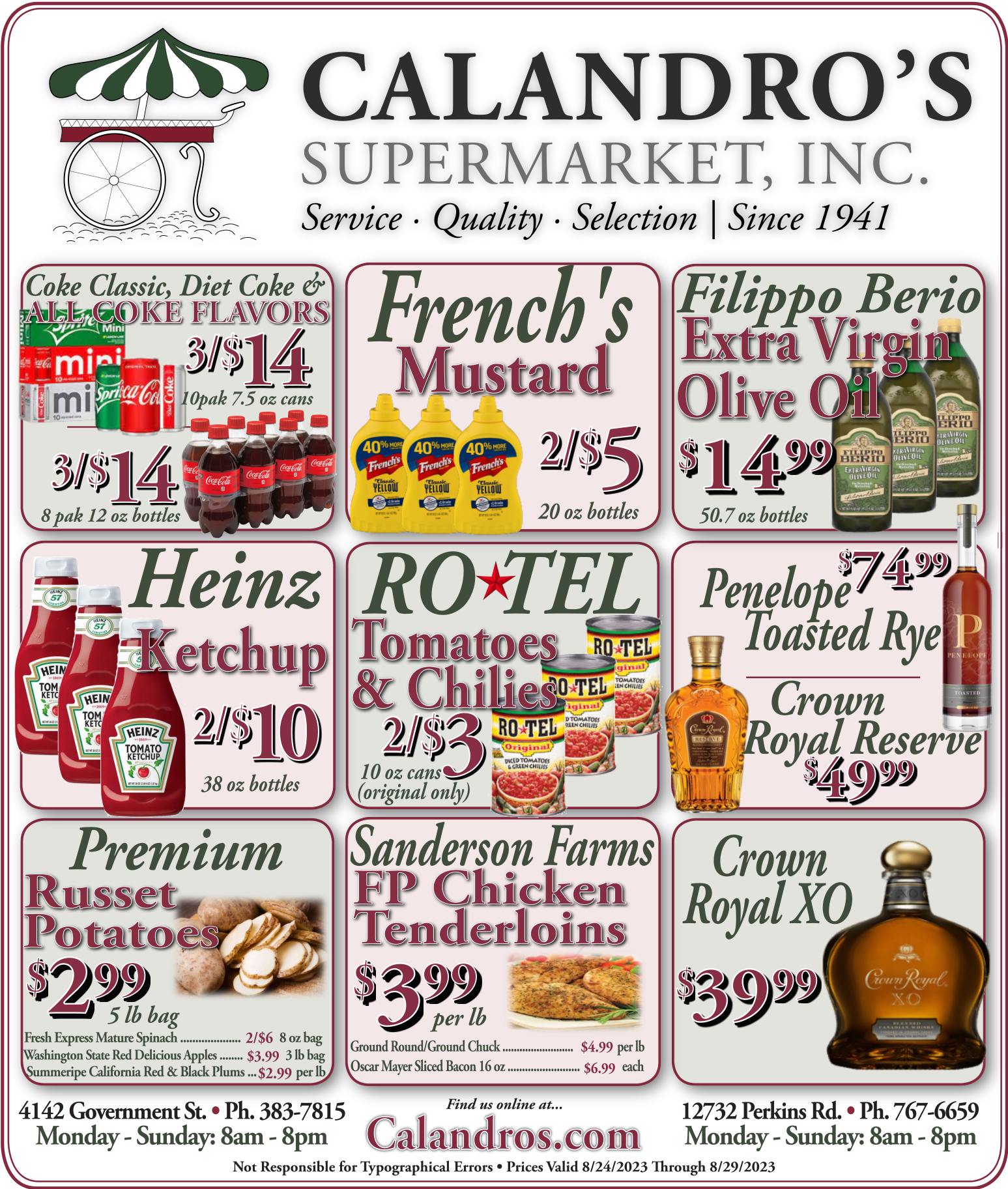